Like the women around her, Barbara had the knowledge and fear that some of their seafaring men would never make it back.
Tom B. 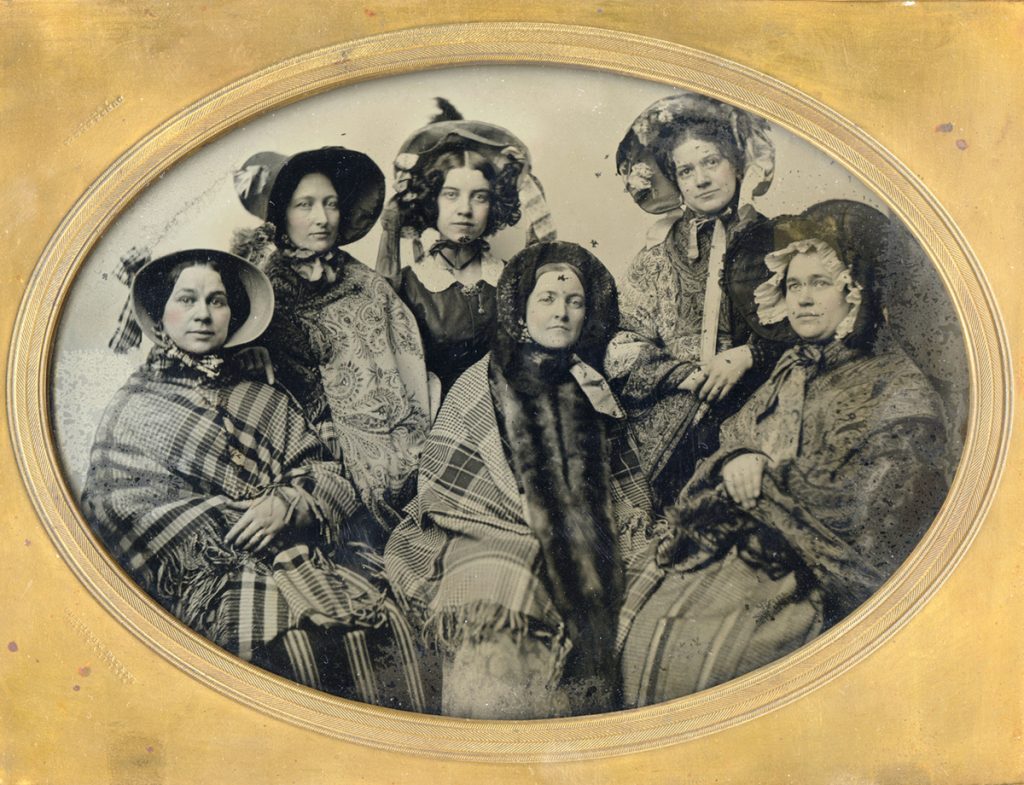 Barbara Small's life spanned the formative years of the United States. She was born on Cape Cod in October 1776 at the onset of the Revolutionary War and died in May 1860, just months before the start of the Civil War.

It was a period when the economy of Cape Cod moved from fishing and local maritime trade to a center of whaling and seatrade across the world. This era of "Wooden Ships and Iron Men" also demanded indomitable women who could raise their families and manage everything while their men were away for years. Barbara was such a woman. Hers is a story of survival under adversity.

Like the women around her, Barbara had the knowledge and fear that some of their seafaring men would never make it back. At age 19 Barbara married Reuben Burgess, a 6th generation Cape-Codder descended from Thomas and Dorothy Burgess of Sandwich. Reuben, like Barbara, was also descended from Stephen Hopkins of the Mayflower.

Like most males in his family Reuben was a mariner. Fourteen years later, in 1808, the feared tragedy struck. Reuben and his brother Joshua were both lost at sea. Barbara, at age 32, was left with six children aged from one to eleven. A common solution for a whaling widow was to quickly remarry. Barbara did not, probably because the six kids were a huge competitive disadvantage in finding a husband.

The family survived, as almost certainly both the extended Burgess and Small families provided support. After five years Barbara did remarry. Her new husband, William Phinney, was a 72 year old widower. It appears to have been a classic pragmatic Cape second marriage, something along the lines of "You take care of me in my declining years and I'll make sure your children are fed and properly raised."

Whether additional children were part of the plan is unknown, but William and Barbara had three together. The last, Adaline, Barbara's ninth child, was born in April 1818 when Barbara was 41 and William nearly 78. Ties with the Burgess family remained very close. In 1820 Barbara's daughter Asenath married her first cousin, Captain Theophilus Burgess, unfortunately another Burgess destined to be lost at sea.

William died in 1823 and Barbara again faced the issue of supporting the younger of her children. She moved to the town of Sidney in the new state of Maine where her grown married daughter Barbara now lived. In 1837, now sixty and with all her children finally grown, Barbara married John Sawtelle of Sidney. Upon the marriage, her daughter Adaline, now 19, returned to Harwich and on January 8, 1839 married her half cousin, Captain Ephraim Covell Burgess,* the son of another of Reuben's seafaring brothers, Captain Stephen Burgess, who had also been lost at sea.

John died in 1850 and Barbara returned to Cape Cod. She lived there with her Daughter Adaline's family until her death in May 1860. Barbara is buried in the Burgess plot in Harwich next to her daughter Asenath and among the markers of the Burgess men lost at sea.

*Author's note: Adaline and Ephraim Covell Burgess are my 2nd Great Grandparents. Barbara is both my 3rd Great Grandmother and my Third Great-Aunt.