...he suffered from PTSD after which he spent a year in 'Bloomingdale’s' the mental hospital located in White Plains, NY.
Geraldine D. 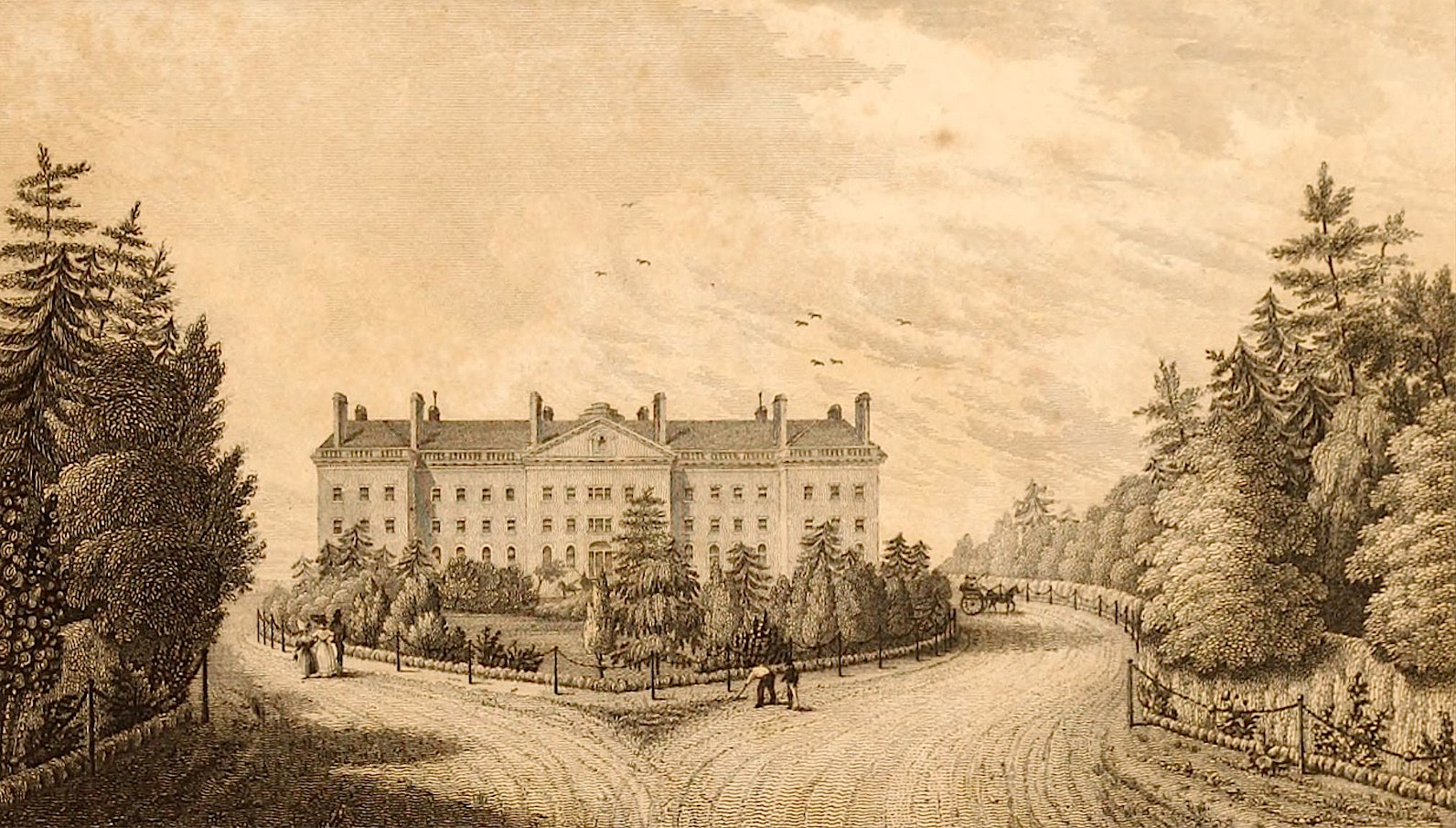 My father was a medic in WW I. He survived the terrible battles of Chateau Thierry and Bellow Woods in France. One day he was ill and the man taking his place was killed.

He had graduated from Johns Hopkins Medical School in 1914 and studied techniques used in plastic surgery before this specialty even had a name.

It is my strong belief that he suffered from PTSD after which he spent a year in “Bloomingdale’s" the mental hospital located in White Plains, NY. That was where the profession of Occupational Therapy began.

During WW II, when my brothers and I were young, he developed a team taught program for maxillofacial surgery with Joseph Eby, DDS, an early orthodontist.

He operated mostly on burn patients, from a boy who as a baby was in his baby carriage and doused with gas and set on fire by teenagers, to Greek Aviators in WW II who went down in burning airplanes. He also operated on people with congenital deformities in order to correct them.

Two of his well known patients were Margaret Hamilton, the “wicked witch of the West” in the Wizard of Oz and Mme. Chiang Kai-Shek.

He was unable to help Lydia O’Leary, who had a birthmark covering much of her face. She invented “Cover Girl” to mask the birth mark!

I was blessed to have been with him and my stepmother when he revisited the area where he had been located during WW I. He told our chauffeur exactly where to go. The area was covered with brush, but visible traces of trenches were there.

He covered his face and wept. His emotion touched me deeply!

He refused to speak about his experiences, but obviously he had been forever affected by what he had gone through.